White Hole and The Secret Behind It 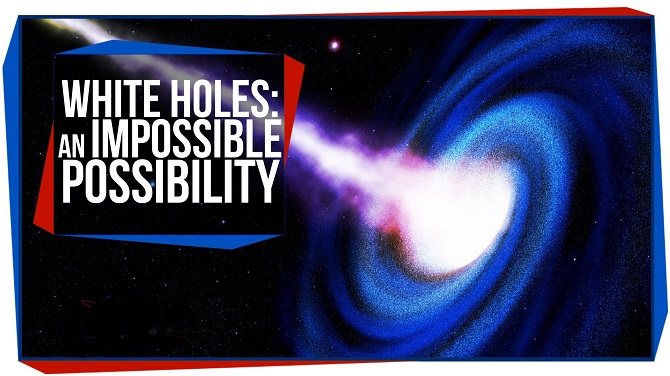 Hello guys, welcome back to our website. Today I want to share you something interesting from science world topic. Let’s discuss White hole and the secret behind it. This must be your 1st time hearing about the white hole because you are more familiar with his brother “The Black Hole”. So, today I will explain you every single thing about the white hole and its relation to blackhole. 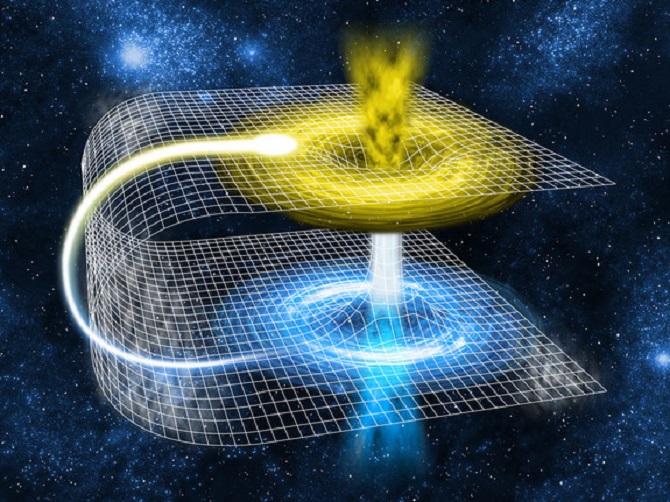 You must be ever heard about black hole phenomenon, right? What do you think about the black hole? Let me telling you how black hole works. First, you must know the definition of the black hole itself. A black hole is a region of spacetime that forms a strong gravitational effect. The scientist believes there are no single things in this world even light can escape from the black hole once they are sucked into it.

The black hole itself formed from the star but when their gravitation and their mass become not balance, the star will explode and perform a supernova. There are two results after supernova explosion and one of them is the supernova explosion will perform black hole if the gravitation of the planet still remains. The question is, If there’s nothing can run from the black hole when sucked in it, Where are the things that sucked by black hole go? The answer to this question is, they will go to the white hole. 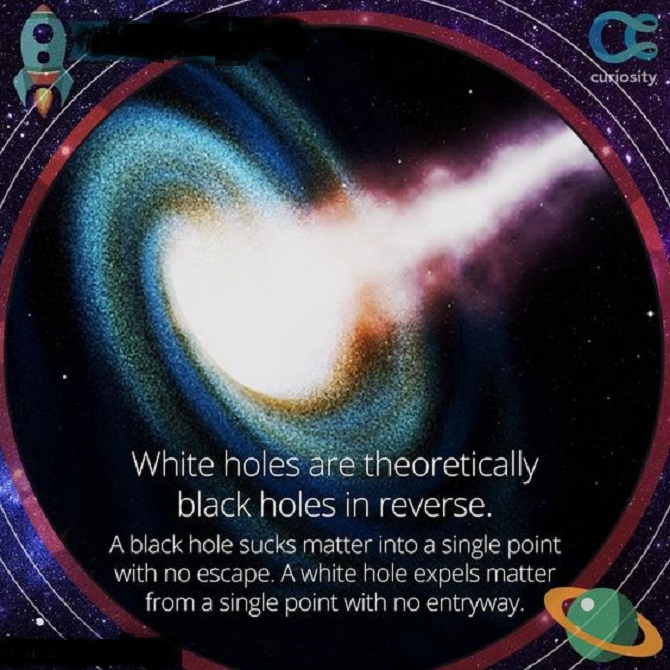 That is all the information of White hole and the secret behind it. Because of there is still no scientist can prove this the theory of white hole, It can be your chance to become one of them to prove the theory of white hole. If you find this article helpful, please share to your friend. Don’t forget to visit our website again next time. Because I will share you another interesting topic to discuss. See you again in my next article.

Unique Traditions From Around The World