Howdy guys welcome back to my website. So, how’s your day? This day I will bring up the hottest topic from today newest topic! So, are you curious about what’s my topic today? Well, my topic today is the list of most corrupt countries in the world. We all know corrupting is wrong but why do people still doing it and what country is nominated as the most corrupt country? Check out now on my article to find out the answer! 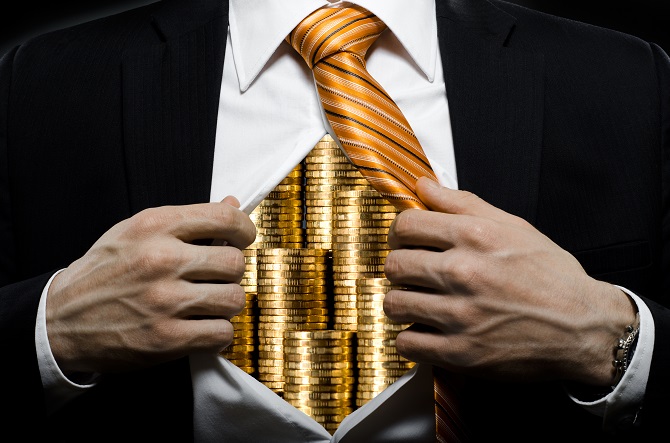 Corruption is a word that we always heard if we talk about a city or maybe a country. Corruption is something that can’t be separated from the government. Well, what’s corruption? Why people do that? Let’s find out!

Well, before we know why people doing corruption, we need to know what is it first, right? So, what is it? According to some dictionaries, corruption is an act to acquire personal benefits by giving a loss to someone whether its direct or indirect, as long as it is not harming their position and often done by high-class people such as manager, banker, and etc.

Well, from the definition itself we can find out why people like to do corruption, right? Yeah, it’s because corruption will acquire personal benefits! That’s what people seek all this time. However, such act like corruption itself also have a bad impact like our country will be entering the list of most corrupt country.

Even though the nation already tries to cut off the act of corruption. Lack of personnel to help the government to clean up their self from *rats* already drag some country to be written on this list. Curious? Check out the list bellow according to Corruption Perception Index(CPI)!

The World’s Best Place Which You can Visit Immediately!

The Simple Ways to Make Yourself Happy || Is It Real? Just Check it Immediately

How to Get a Futuristic Gaming Chair

How To Sell Your Unwanted Jewelry Pieces?