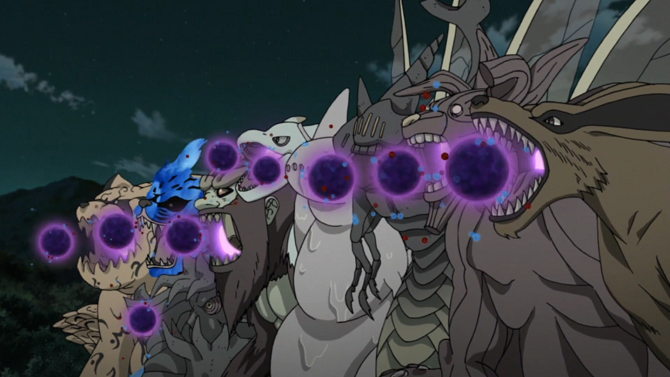 Hello and good morning guys, welcome back to our website. Today I want to share an explanation about the legendary tailed beast. Well, as you know this mythology has been used by the author and writer of Naruto series. However, do you know the story of the mythical creature in Naruto series inspired from Japanese animal mythology? 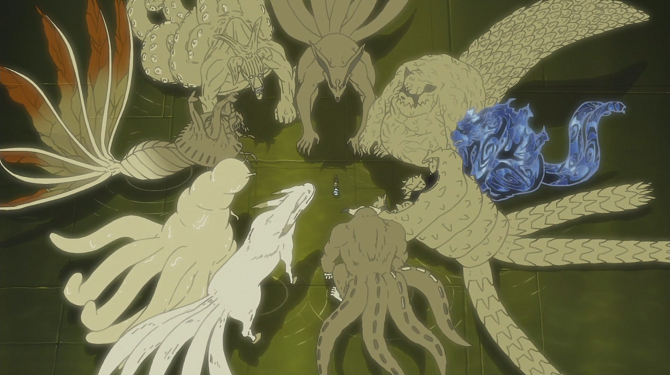 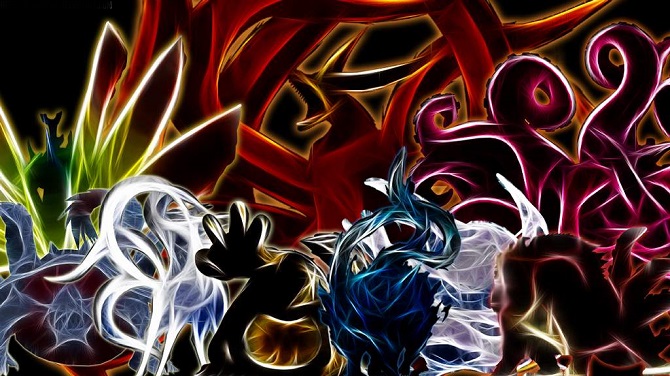 There are so many stories in this world. We can’t prove the fact from the story whether it’s right or whether it’s a lie. The only way to avoid getting tricked from that story is to learn more about the history and become more and more wide-awake about anything we hear from the other. Because lately so many people lying even only for something unimportant.

I think my article today is enough. I hope my article can increase your knowledge about Japanese folklore and myth. Well, if you find this article interesting for you and worth to share, please share this article. Thanks for reading my article today about the tailed beast. See you again on my next article guys.

Erase everything that hurts you.

Entrust your heart to me.

I will save you from the pain.

Tips to Get Motivated || Follow The Easy Steps Right Away!