Flat Earth Theory and Conspiracy Behind It 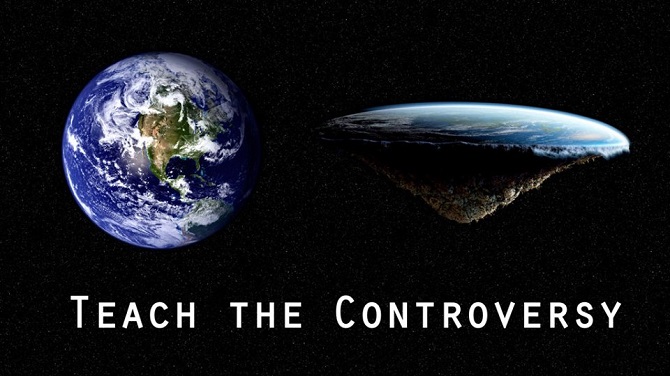 Hi guys, welcome back to our website. Today I want to share you about flat earth theory. everyone must be ever heard about people who conspire about the theory of the flat earth. They said NASA have told public lies when they said the earth is round or we can say more-less like an eclipse but there still a lot of people that believing the earth is flat like a plate.

The definition of flat earth theory itself makes us want to believe that earth is flat. There are even some people from common people until artist and scientist that tries to prove the earth is flat. Bob Ray Simmons is one of the supporters of flat earth theory. In his tweeter, he said to his 2,3 million followers he didn’t believe that the earth is round. His statement on tweeter become viral and inviting some netizens to comment about his statement. Neil deGrasse Tyson the famous astrophysicist even take a part to explain the evidence of his theory was wrong. 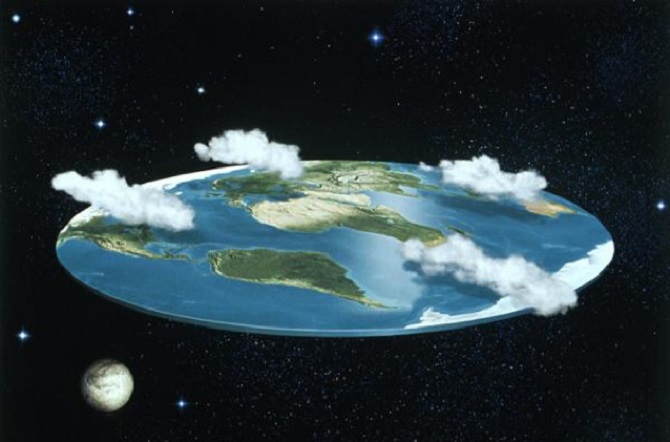 Back to the middle 1800’s Samuel Rowbotham came and claim everyone is wrong all the time, the earth is flat, he shouted. Back to our time, there are still remain believers that keep showing and try to giving an evidence that earth is flat like a plate. Some of them even make a society all around the world and still try to influence the world with their theory.

They even giving some statement to the public and I will give you a peek of their statement:

Prove The Earth is Round 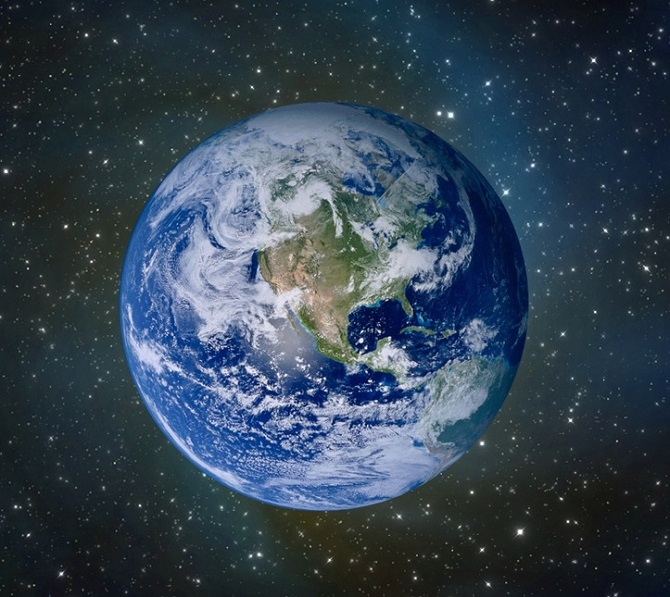 Responding to some issue about the flat earth. There is a few scientist that try to correct their misunderstanding about the earth. Here is some prove the earth is round.

Thanks for reading my article about Flat Earth Theory. It’s up to your beliefs to believing this or just think this theory is ridiculous. Believe it or not, our earth still hiding so many secrets.

How To Get Rid Of Your Loneliness?

How to Grind Folding Knife

Roadkill Eating Behavior, Is It Dangerous?