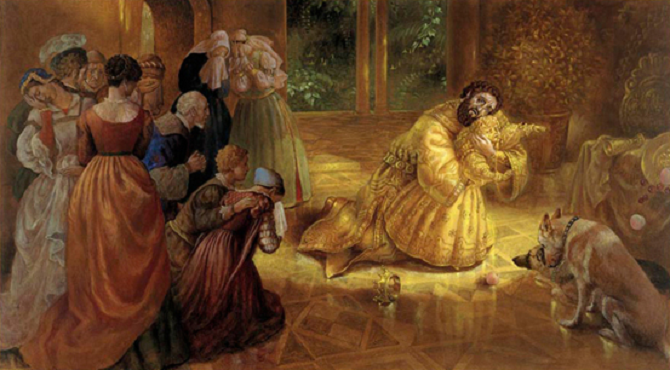 Hello and good morning guys. This morning I want to share a legendary story in Greek Mythology about King Midas. Well, as you know King Midas story have been spreading all over the world. His greed has been leading him to his own destruction. Well, I assume all of you know about his story or maybe not? Well, then I will give you some brief story about King Midas to you. 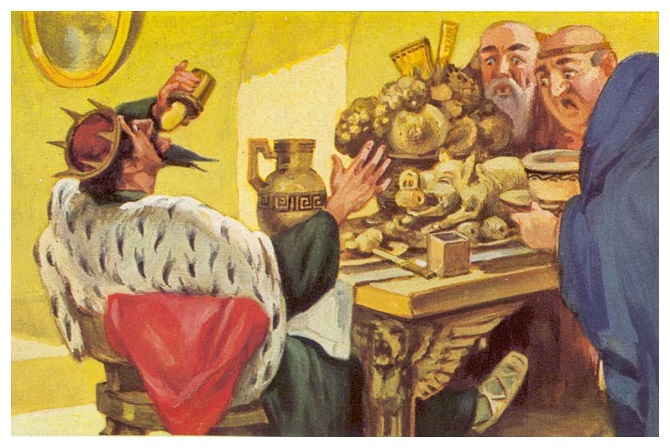 The story of King Midas has been spreading all over the world. The story of his greediness and his decision on taking a decision without thinking further. Do you know why he can be so reckless? Do you want to know about the complete story of the legend of Midas? Here is the story.

Once upon a time live a great king named Midas, he ruled the country of Phrygia, in Asia Minor. He is so rich and has everything the other people would wish for. The great king Midas live together with his beautiful daughter. Her smile has been fascinating the whole village. However, even though he is very rich, Midas only believe his happiness lies on gold.

One day he meets Silenos the teacher of God Bacchus. Silenos is an old Satyr, he walks out of nowhere and dunks. Midas as the good king Silenos a dinner party and comforting Silenos for 9 days. Silenos also entertain the other with story and song.

In day eleventh he walks Silenus back to Bacchus in Lydia. As the compensation of Midas kindness, God Bacchus will grant him one wish. Without thinking any further Midas ask Bacchus to make everything he touches become a gold.

Bacchus has warned him, but still, he wants that power so there’s no other choice than granting his wish as he promised.

In the morning after that day. When he wake up, the first thing he does is testing his power. He touch table and the table turned to gold, right after knowing his wish has been granted by Bacchus.

He runs wildly, touching everything he can find in his castle. Yeah, King Midas has been blinded by his own greediness.

After he thinks it’s quite tiring he starts to starve and wants to eat. He asks his servant to cook him a meal to eat. Yeah, it’s quite tiring running wild like that, then he thinks maybe it’s a good idea to drink some water. Then he picks up a glass of water on the table. The glass and the water turn to be a solid gold before he can drink it. When he want to eat, his food also changes into gold.

Suddenly, his daughter shows up and hug him, don’t have enough time to step aside he suddenly turn his daughter into the gold statue.

King Midas regret his decision and start to cry. Wishing to Bacchus to take this curse. Midas’s prays heard by Bacchus. He asks Midas to wash his hand in Paktolos river. After he washes his hand in there all his power gone and suddenly everything he has been touch before is turned back to normal. 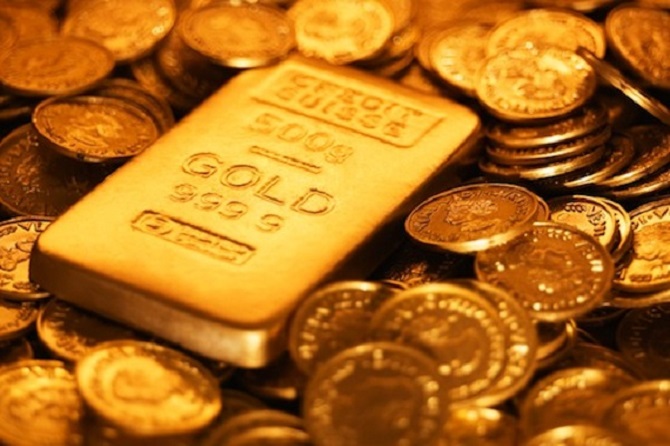 After reading the story below, do you still want to have an ability like the Midas touch? Well, if you ask me. I will quickly say no. It’s not because I’m rich or what. It’s because I’m happy to become myself. Become humble is more fun than having everything in this world if you need to lose someone really precious for you.

Sadness and Sorrow Definition, Tips To Handle It

How To Get Rid Of Your Loneliness?

How to Choose Home Office Decor