About Elf Mythology and Other Mythology Creature! 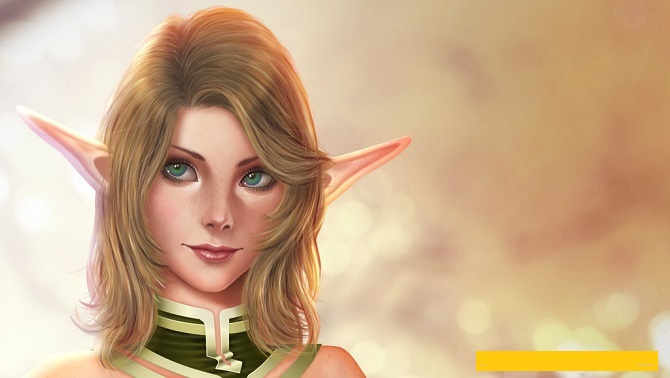 Elf Mythology and History Behind It 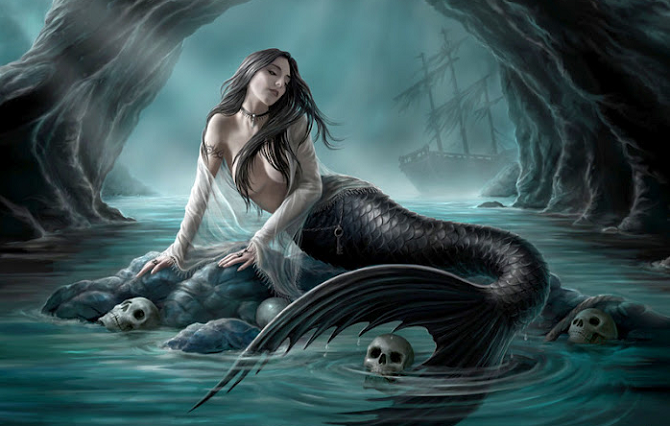 Elf or some people called it as elves, is a magical creature or supernatural being in Germanic mythology and folklore. The figure of an Elf already used by the human from a long time ago. There are so many films, movies, manga, and even an elf toy.

However, even though have a lot of similarities in the appearance, Elf and fairies is two different being. Elf is always described as a being with an outstanding appearance if the Elf is a male, they will appear as a handsome man with a good and charming look and unmatched agile but if the elf is a female, they will appear as a being that looks so pretty with unbeatable magical power. That’s why a lot of people use Elf character as their inspiration to make a strong and powerful character whether it is in game or manga as an Elf. 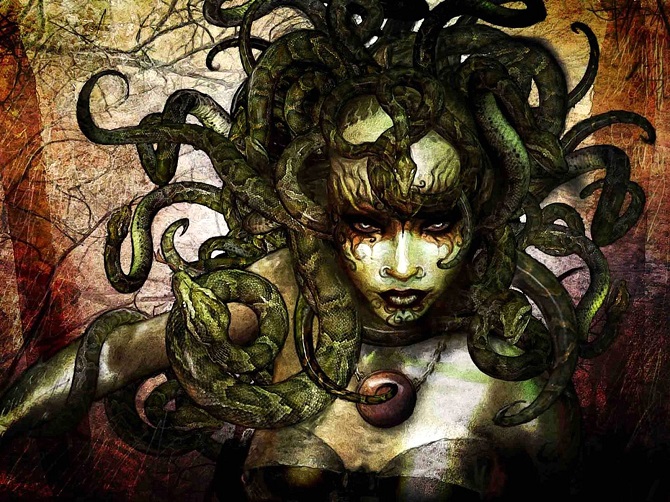 Simple Tips on How to Decorate Wall

Nautical Interior Design – A Great Way to Relax in Style

White Hole and The Secret Behind It