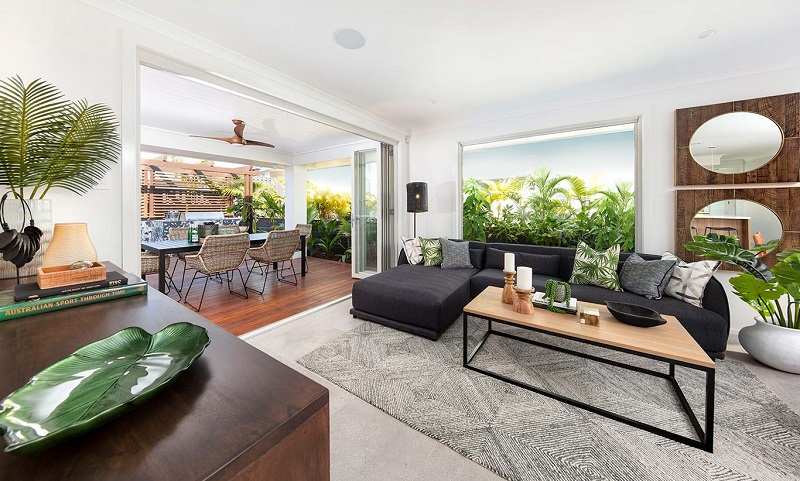 Okikiko.com – In the late 1880s, mortgage catalogues featured 10 patterns for Queensland homes. These houses were usually single level with generous verandahs. They often had metal or timber frames and brick veneer. In the 1950s, this style was becoming less popular, so designers began adding contemporary features. Today, many modern Queenslander homes feature contemporary finishes. But their roots are still very strong. And the home designs are still relevant today. You can choose to add modern touches and modern materials if you wish.

The Specialty of the Queenslander Home

The term “Queenslander” is used to describe the architecture of a house in the state of Queensland. These homes are essentially tropical adaptations of other architectural styles. Known as “Queenslanders,” they have influenced many different styles from the Victorian era to the 1960s. And while you may imagine a traditional Queenslander as a Victorian home, today’s homes are made in a mix of modern and traditional styles.

A Queenslander is defined by the climate, so the style isn’t a unified architectural style. Instead, they are simply tropical iterations of various other styles. Some examples of Queenslanders are Victorian, Federation, Arts and Crafts, Interwar bungalows, and Post-World War II examples. In this way, they’re truly representative of the region’s history and culture. You’ll find homes of every era and climate type in the region. 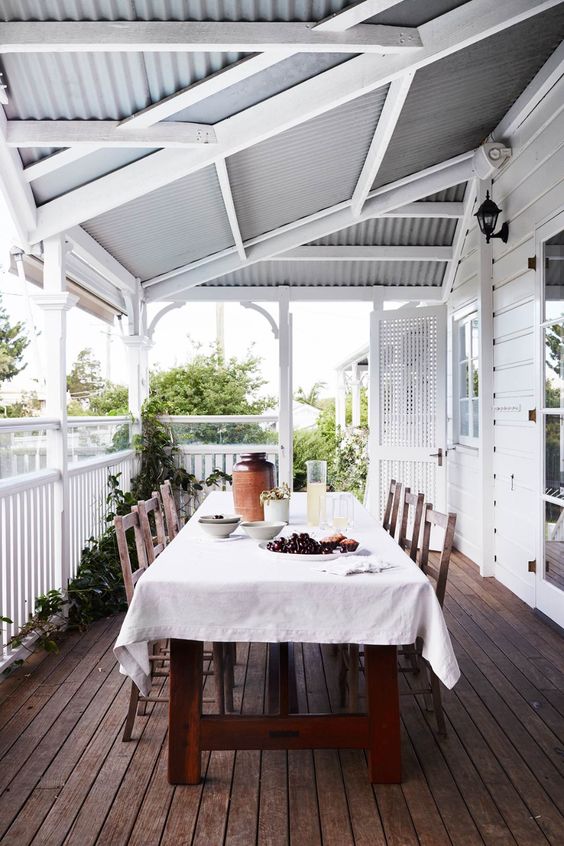 Depending on your preference, you can select a home in the classic or contemporary styles of Queenslanders. If you’re looking for a more traditional design, choose the traditional styles of a Queenslander. These buildings are made from wood and feature a wide range of traditional and contemporary materials. They are usually very attractive and make a great first home. You can choose any color scheme you want, including dark-colored exteriors and wooden accents.

The Queenslander style is a popular architectural style in Australia. It originated in the mid-nineteenth century and has been influenced by several other styles throughout the years. The term is not a strict definition, and the variations in the styles are just as varied as their features. However, there are a few key differences. The architecture of the houses in the state of Queensland is very different from the style of the homes in the other states of Australia.

While Queensland homes are characterized by their regional architectural characteristics, they are still recognizable as a unique style. For example, most Queenslanders are made of local timber, while the roofs have corrugated iron. The style of the house is a hybrid of Victorian, Federation, and Arts and Crafts home, and is usually very light and airy. There are also a lot of variations in the interior and exterior of these homes. 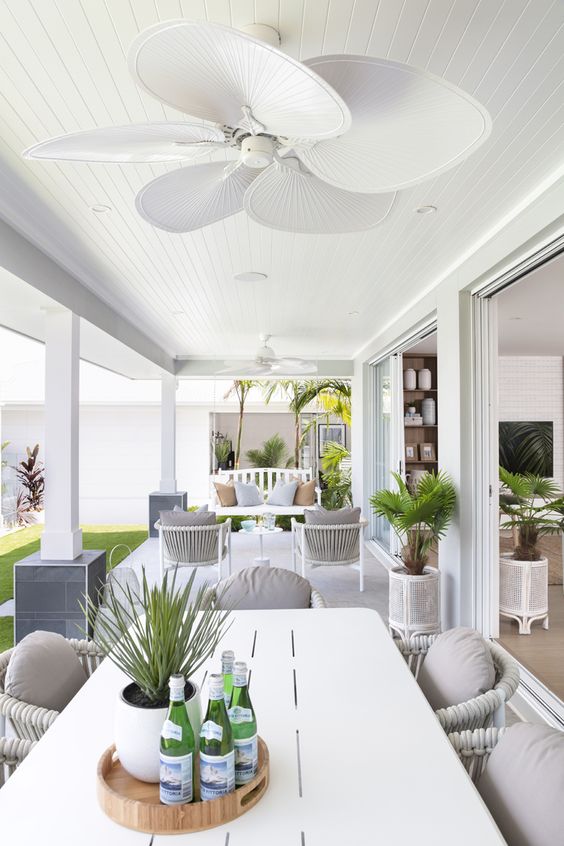 There is a wide range of Queensland home designs. The style of a Queenslander is based on the climate of the region. The climate in the state is similar to that of many other states, so it is important to understand which type of style is the most suitable for your area. The climatic conditions of the state play an important role in determining the style of a Queenslander. Unlike most other parts of Australia, Queenslander homes have a long history and are popular in the region.

The Characteristics of a Queenslander Style Home

The main defining characteristic of a Queensland home is its climate. The warm, sunny climate in Queensland makes the house’s design distinctly tropical. In contrast, the interior of a house is typically more elaborate than that of other regions. This style was developed as a result of this climate, which is why the corresponding climate is not so extreme. In addition to its style, there are also a lot of variations in the design of a Queenslander home. 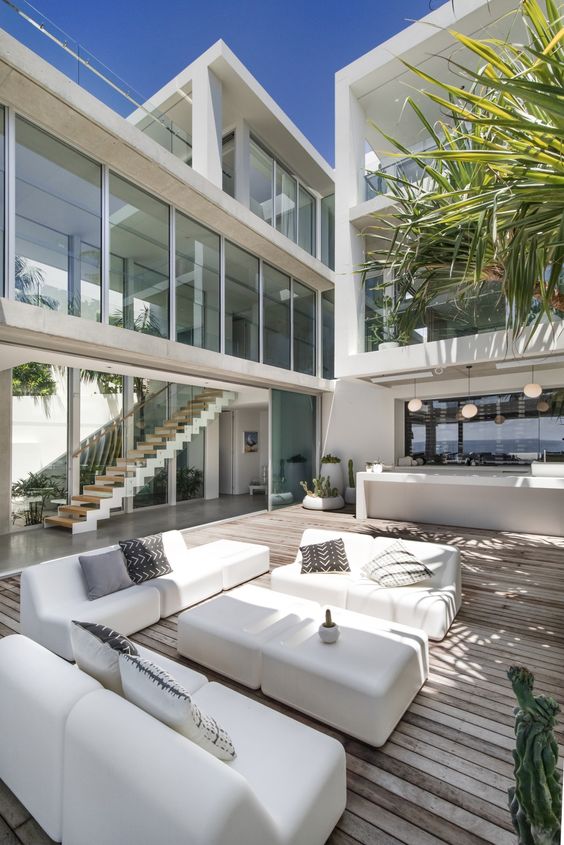 A Queenslander home is not a typical Australian house. In fact, its architecture is a synthesis of many styles. While the term ‘Queenslander’ is a common word used to refer to a Queenslander, it is not actually the only type. It is a type of Australian house that originated in the colony of the same name. Some examples include post-World War II versions. The climate of the state plays an important role in the design of a Queenslander house. If you wish to send your article to okikiko, you can check out this page!

How to Design a Modern Bathroom