Welcome back to my website guys. this day I want to bring up an interesting topic about the history of human evolution. Do you ever wonder who’s our ancestor? Do you ever curious about Darwin’s Theory that tells us we are from the ape, is it true? Well if you are really curious about this. I will try to explain about human evolution history to you.

If we talk about the history of human evolution, we need to talk about our relative history too. Who is it? They are ape, chimpanzee, gorilla, and baboon. According to a scientist, we are related to that animals because we are categorized as one Ordo with a monkey and classified as Primates and we also share the same family called Hominidae. So, don’t mad if someone mocks you as a monkey because that’s our true self. Back to the topic, this classification is based on Darwin’s Evolution Theory. However, we as advanced race from another being on this earth didn’t believe that so easily right? We need a prove, solid prove about that Theory.

How can we be relative to an ape? Well, this one needs a long explanation. We human evolving years by years, from very long time ago. If you want to know we already evolved more than 7 times until we become like this. 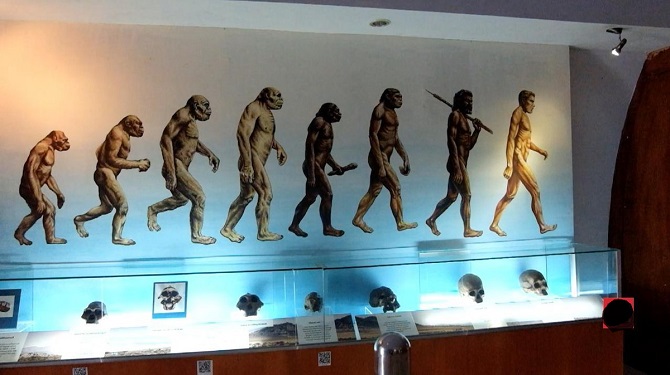 Human history starts a long time ago. It started from little bacteria on earth called Actinobacteria. This bacteria is the ancestor from all living things on earth. How can these bacteria become our first ancestor? Well, according to research this bacteria being our ancestor after passing through long research from the researcher. Well, don’t get surprised too soon. There are still plenty surprising facts about human. 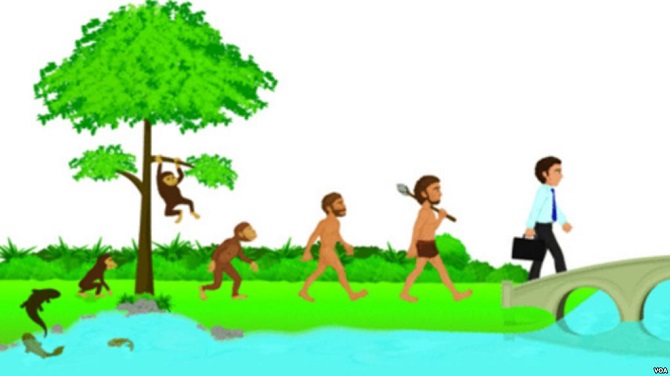 Nature selection forcing us to evolve more. The selection itself become one of many reasons why there are so much animal extinct. So, if humans are from monkey or ape. Why there are ape and monkey until now. Well, it can be explained by the Theory of Evolution. Ape we see this day aren’t the same one who lived a thousand or million years ago. We may evolve from the same ancestor with them but our evolution line split from them. We evolve to what we called Homo Sapiens and they still a Primitive animal. Now our race become more advanced than them but still, we can’t do anything we want to them, right?

Well, I think this is enough from me. I hope this information about the history of human evolution can help you to understand about our race. Well if you find this article useful please share this information with your friends. I hope we can meet again in my next article. See you guys.

Recovering Ransomware Wannacry | Do it or You Lose Your Data

Warframe Battle Tips || Useful Things You Can do In Battle!