How to Decorate a Monochrome Kitchen 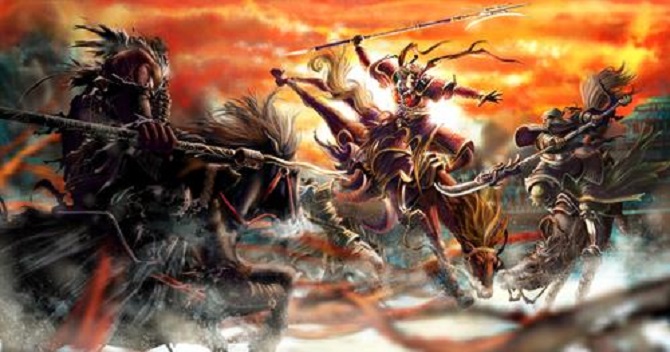 Howdy guys welcome back to my website. So, how’s your day dude? Do everything goes well? Well, I hope everything goes as your plan like when Lu Bu set a plan in the middle of a war. This day I want to share a topic about one of the strongest and greatest heroes in the era of Han dynasty. Do you know who is him? Yea, you right, it is Lu Bu! One of the most feared General that day. Do you know he even inspiring so many companies to use him as their character? One of the biggest company that use him as their character is a game company like KOEI and R2Games. So, do you want to know what makes KOEI and R2Games interested to make him as their character? Find out more information about General Lu Bu only on my website today! 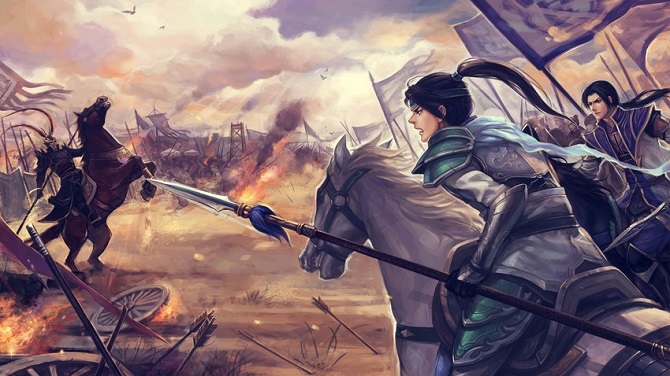 Lu Bu is one of the strongest characters in a few games even in the history. Lu Bu also recorded one from so many strong general like Zhang Fei, Guan Yu, even can be aligned with God Of War Zhao Yun or we have also known as Zhao Zi Long.

There is no one know about when is Lu Bu born or about his parent. But there is a slight sign that he is an orphan and being adopted by  Ding Yuan and Dong Zhuo but unfortunately,  both of them get killed by their own son’s hand.

It’s been told in many legends and story that Lu Bu has one unique and strong horse. This horse can run across the nation without stopping and that horse called Red Hare. Do you know? Red Hare is rare kind of horse that is really hard to find. Some people even think if that horse is just a legend and never exist. Until they found the hieroglyph about the story of Lu Bu and his beloved horse Red Hare strengthen this horse existence. 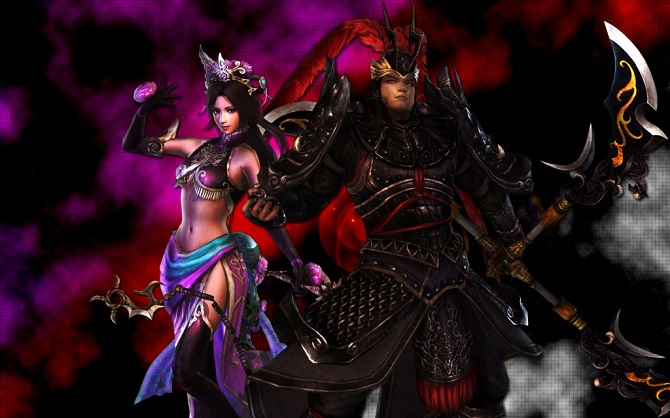 In the story of Romance Of Three Kingdoms, there are so many stories that including the fight of those 3 kingdoms with Lu Bu forces. Lu Bu is noted as unstoppable and all mighty warrior but the truth is Lu Bu is a lack of management skills and too temperamental to become a leader. He can’t control his brute force because of he can be triggered easily to angry because of a small thing. Lu Bu also a bad planner and a bad plan executioner and all of those reasons become the reason of his fall later in the hand of Liu Bei, Cao Cao, and Sun Jian the three Land Lord.

Well, I think my article today about the story of Great General Lu Bu is enough for today. Thank you for sparing a few minutes to read my article today. I hope my article today can inspire you to become a much better person. Don’t forget to share this article with the other people, who knows maybe they also interested in some history? See you soon in my next article and have a nice day sir.

Give Your Decorating Ideas a Vintage Twist

Being Different and Be Your Truest Self!

Would You Like to Know How to Get Free WWE Supercard Credits?