Roadkill Eating Behavior, Is It Dangerous? 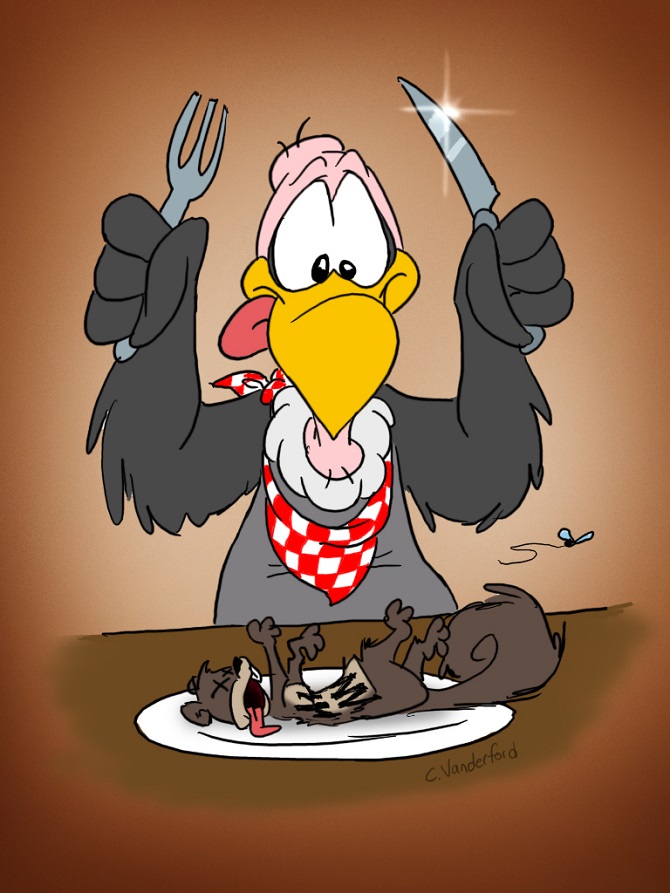 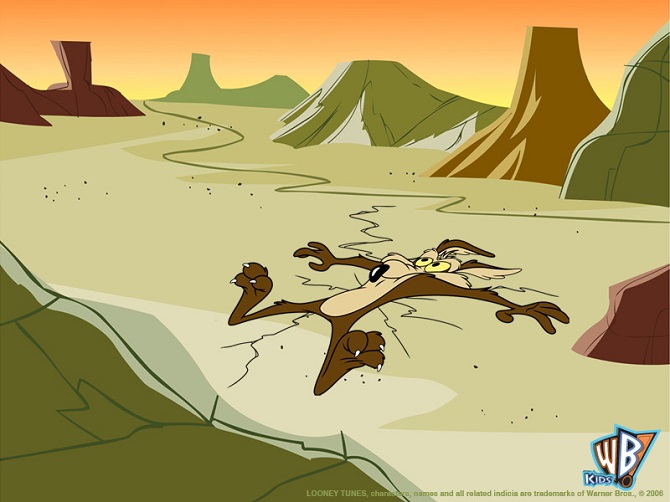 I can guess not many from us know about roadkill, right? So, what is roadkill? Do you know about it? Or maybe you ever see someone or knowing someone who has this eating behavior huh? Well, whatever the answer you give to me for my question I will still give you a brief explanation about roadkill. Roadkill is an animal that has been struck and killed by vehicles like motorcycle, truck, or even a car. Not every animal that gets hit by a vehicle is eatable. We need to be more careful to see and to choose the roadkill animal before we cook them as our food.

Roadkill itself in some country like United Kingdom, Southern Canada, and small subculture in the United States are legal. There are so many animals like deer, bear, squirrel, raccoon, bird, frog, and many other animals get struck by a vehicle and death. Freshly killed animal sometimes best found in the early morning because most of the animal get hit by a vehicle are nocturn animal. 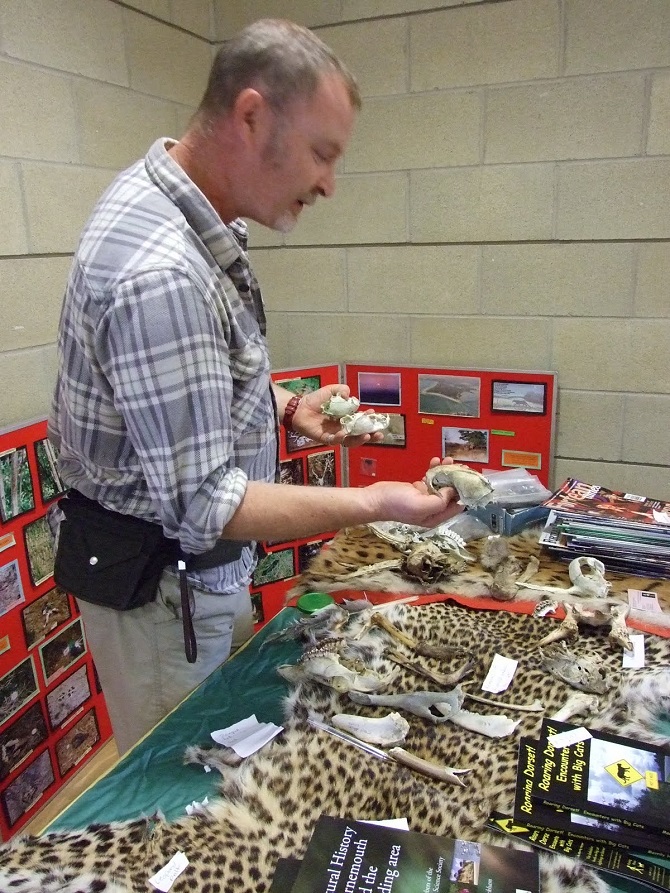 Let me introducing you to Jonathan McGowan. He was lived for 30 years only by eating meat he got from roadkill. Jonathan is someone who didn’t like to killing or hurting something. He even said he prefer to become a vegetarian than to eat or buy meat from the market. He said meat he found on the road are healthier than meat he buys on the market because meat on the market sometimes already injected by hormones. 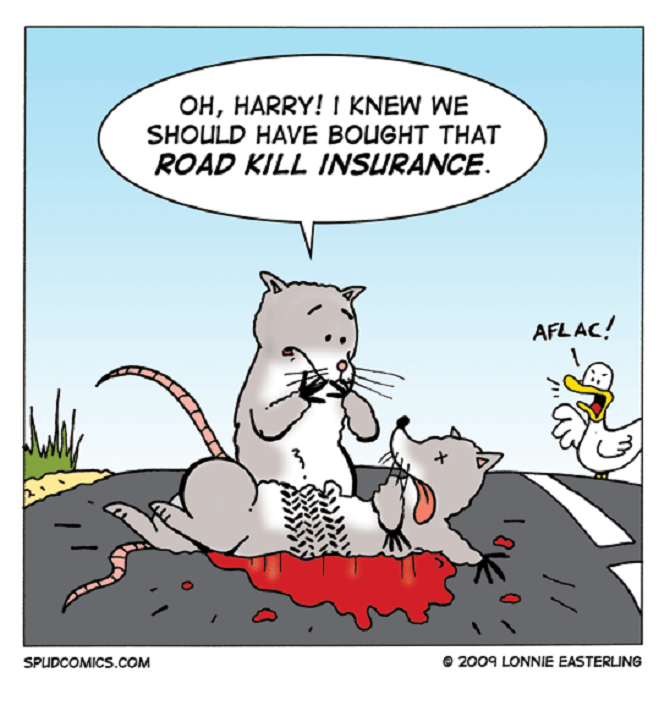 Everything must have a risk, right? Unless we are very careful and pay a lot of attention to it. Well, we are human and we can’t stay alerted all the time, right? So, to make it easier for you to deciding whether following roadkill habit or not. I will give you some roadkill health risk as your consideration for your decision.

Roadkill animal isn’t 100% healthy some of them are infected by a few disease. However, they are a wild animal so there is no guarantee they are healthy, right? Some of them maybe get infected by Trichinosis and Leptospirosis. That’s the most common disease that infects us after eating roadkill animal.

So, are you still insisting on following roadkill diet like Jonathan McGowan? Or you’re giving up? Well, everything is on your hand now. Well, I think my information about roadkill eating behavior is enough. Thanks for coming to my website. See you soon on my next article guys.

Flat Earth Theory and Conspiracy Behind It

Get Free Google Play Code To Fulfill Your Need!

How to Casually Dress Up Men

How to Brighter Skin With Home Remedies