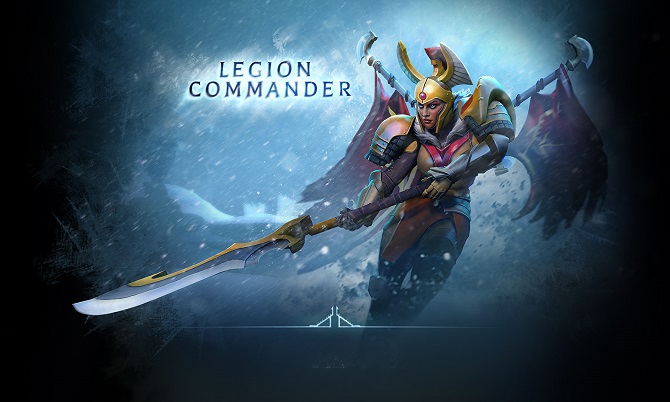 Hello and good morning guys, welcome back to my website. So, how’s your journey in Dota? Do everything works like what you have been planned? Do you rank up? Or maybe you are rank down? Well, if you are rank down, maybe there is something wrong with your game play. What? You say your gameplay was good but you are still losing your game? Well, maybe you need to read my Dota 2 tricks and review to play legion commander so you can win your game. So, what are you waiting for? 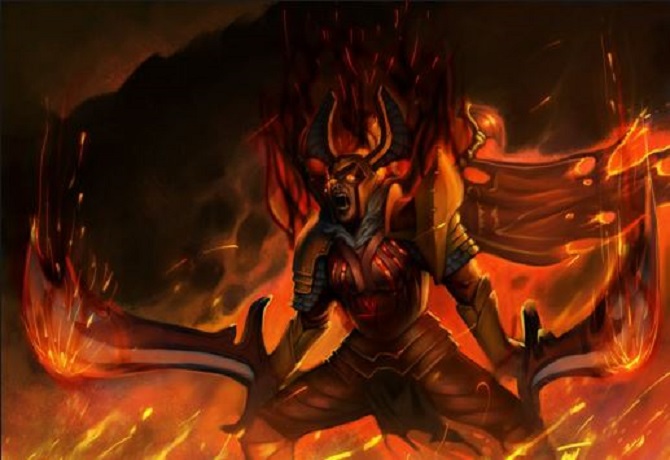 Dota 2 keep changing day ut day since the last time I make a review about this game. That’s why I think I need to renew my article about Dota 2 review to make it more relatable. There are a lot of chance since the last update that Icefrog make to this game. Start with the jungle system, pulling and stacks system and a few balance and change in a hero.

Dota 2 Tricks To Get Right Items For Legion Commander 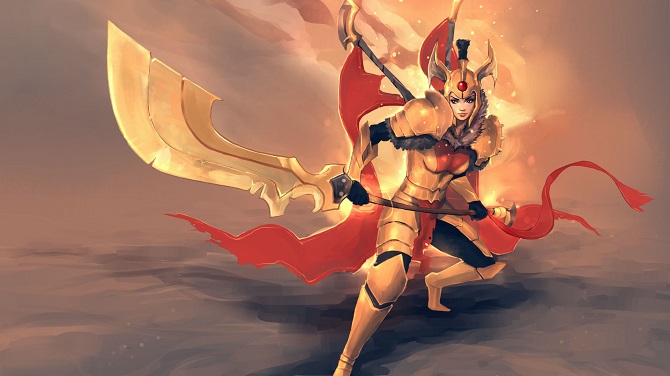 Since there is a lot of change that happens in dota 2 world, some dota 2 tricks now not work and can’t be applied anymore. Tricks of mid ancient pull, rapier trade, and fake aegis trick are not working anymore. However, like we now, people are clever, they keep making new tricks every day. One of the latest tricks is on how naix the life stealer can escape from death with combining his ultimate skill with Wraith King ultimate. Not just that Tresdin the legion commander also change his gameplay from jungling hero to become midline and safe lane hero. Greater variation for item build also can be used by legion command these days as the newest Dota 2 tips.

However, some people still try to use old Legion Commander build as their main key to win. So, which one you prefer? The new one? Or the old one? Well, here is my own item build, go ahead and take a look and if you think this is a good build, feel free to use it.

Thanks for coming and read my article today about Dota 2 tricks to play Tresdin the Legion Commander. I hope my tricks today is useful for you, please share my tricks today to the other Tresdin users. See you soon in my next article and have a nice day dude.

Dragon Mania Legends Guide and Tricks On How To Become The Real Legend!

Best Games to Get Inspiration and Improve Writing Skills