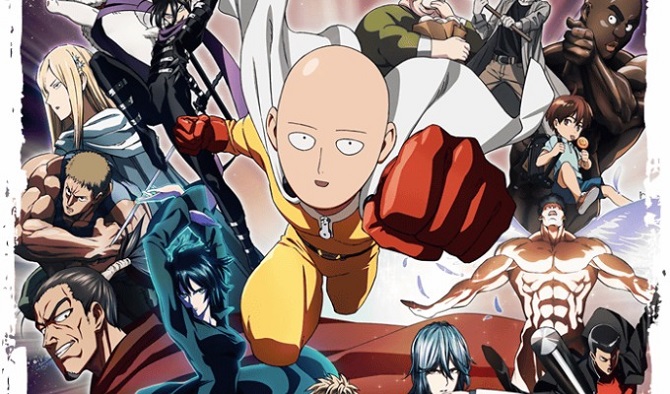 Hello and good morning guys, welcome back to my website. This day I want to share you a review about one of my favorite anime. Well, do you know about One Punch anime? Yeah, this anime has become a hype, not a while ago. Do you know why this anime become booming and takes so many Otaku’s attention? Check out my article today about One Punch Man anime today!

In my article today I will tell you everything about this anime on my One Punch Man anime review. Well, One Punch Man is an ongoing Japanese superhero parody webcomic created by an author using the Pseudonym One technic which publication in early 2009. The series quickly went viral, surpassing 7.9 million hits in June 2012.

The Japanese shortened name Wanpanman is a play on the long-running children’s character Anpanman, wanpan being a contraction of wanpanchi (“one punch”). One Punch Man tells the story of Saitama, an extremely overpowered superhero, who has grown bored by the absence of challenge in his fight against evil and seeks to find a worthy opponent.

A digital manga remake series is illustrated by Yusuke Murata. This manga publication debut published by Shueisha’s Young Jump Web Comics in 2012. The chapters are periodically collected and printed into “Tankobon Volume” released on December 2, 2016, with twelve episodes.

There are a lot of people who love to watch One Punch Man because this anime is really unique and different than the other anime. Why this anime become so unique? Well, it’s because there is no anime that ever have an idea with “one hit win” idea, right? 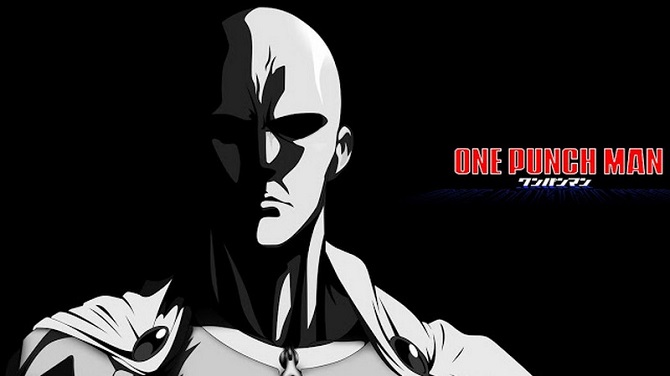 I believe there are a lot of you that already know if the “heroes” in One Punch Man is labeled by rank, right? Well, even though Saitama as the strongest hero in that anime, he still graded as a B rank hero. Why does he is categorized as B rank hero? Well, you can find out the answer in the anime, LOL. But, do you know about the other character in this anime? I believe you also don’t know, right? Take a look at my One Punch Anime character list below!

Boruto The Next Generation Ninja, Who Will Become The Hokage?

Detective Conan Review, The Best Manga and Anime Ever!

Heroes Evolved Review and Tips For Una The Explosion Master

Learn How do I Use Shadow Fight 3 Hack Generator!